Skip to content
Home/Insights, Population Health/How a Breast Self-exam May Have Saved My Life

How a Breast Self-exam May Have Saved My Life 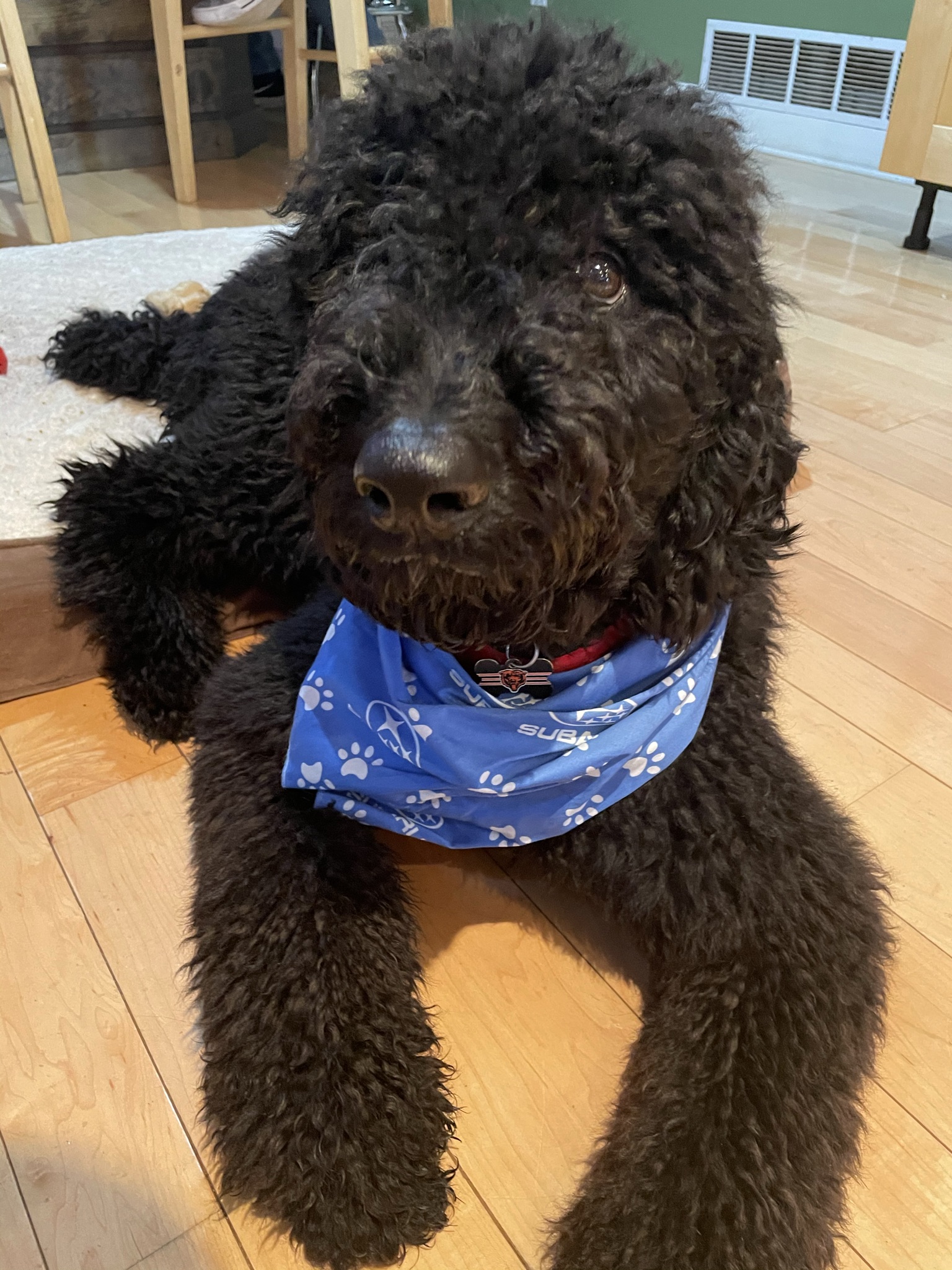 About this time last year, my mom stopped by the house to visit. I glanced at myself in the mirror as I walked down the hall to greet her, and I could hear her burst into laughter in the other room.

“Are you kidding? Did you just ask your dog where your eyebrows are?”

I squished together my non-eyebrows as I considered the question. “I guess I didn’t realize I said that out loud. I’ve been accusing him of hiding my eyebrows lately.”

She played along and shrugged. “Maybe he hid them in his secret pocket.”

We scanned his fluffy frame for where he might be hiding an old-timey cartoon jacket pocket with a big button holding down the flap. Alas, we couldn’t locate it.

The real story behind the disappearance of my eyebrows (and my eyelashes) is a bit more pedestrian than my dog hiding them. Around this time last year, I was three months into chemotherapy treatment.

At the time, as a 33-year-old woman with no family history and no BRCA gene mutations, I’m told my 5-year breast cancer risk was less than 0.3%. I was two years away from the recommended age at which to begin annual mammograms, so if I hadn’t identified a suspicious lump on my own, my cancer might not have been diagnosed until it had time to become even more invasive. As it stood, the cancer was caught at Stage 2, and my medical team followed a prescriptive method of mastectomy, chemotherapy, and radiation based on the type of breast cancer I had.

Fortunately, even though breast cancer diagnoses are increasing, deaths from breast cancer have been declining since the 1990s. This decline is related to better screening and early detection, increased awareness, and better treatment options. It is still serious, though, and is the 2nd leading cause of cancer-related death in women. Black women are particularly vulnerable and are 40% more likely to die from breast cancer than white women. 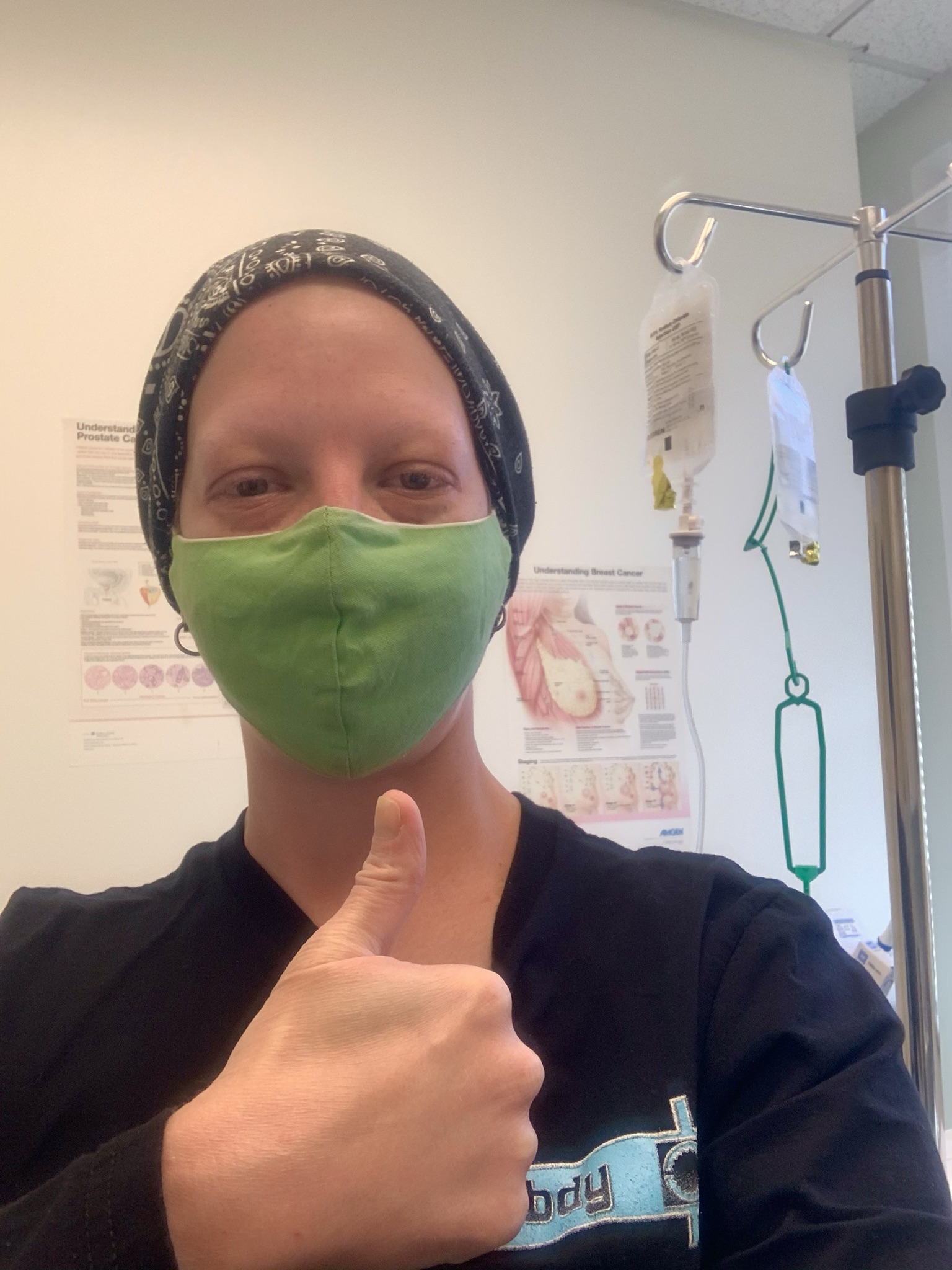 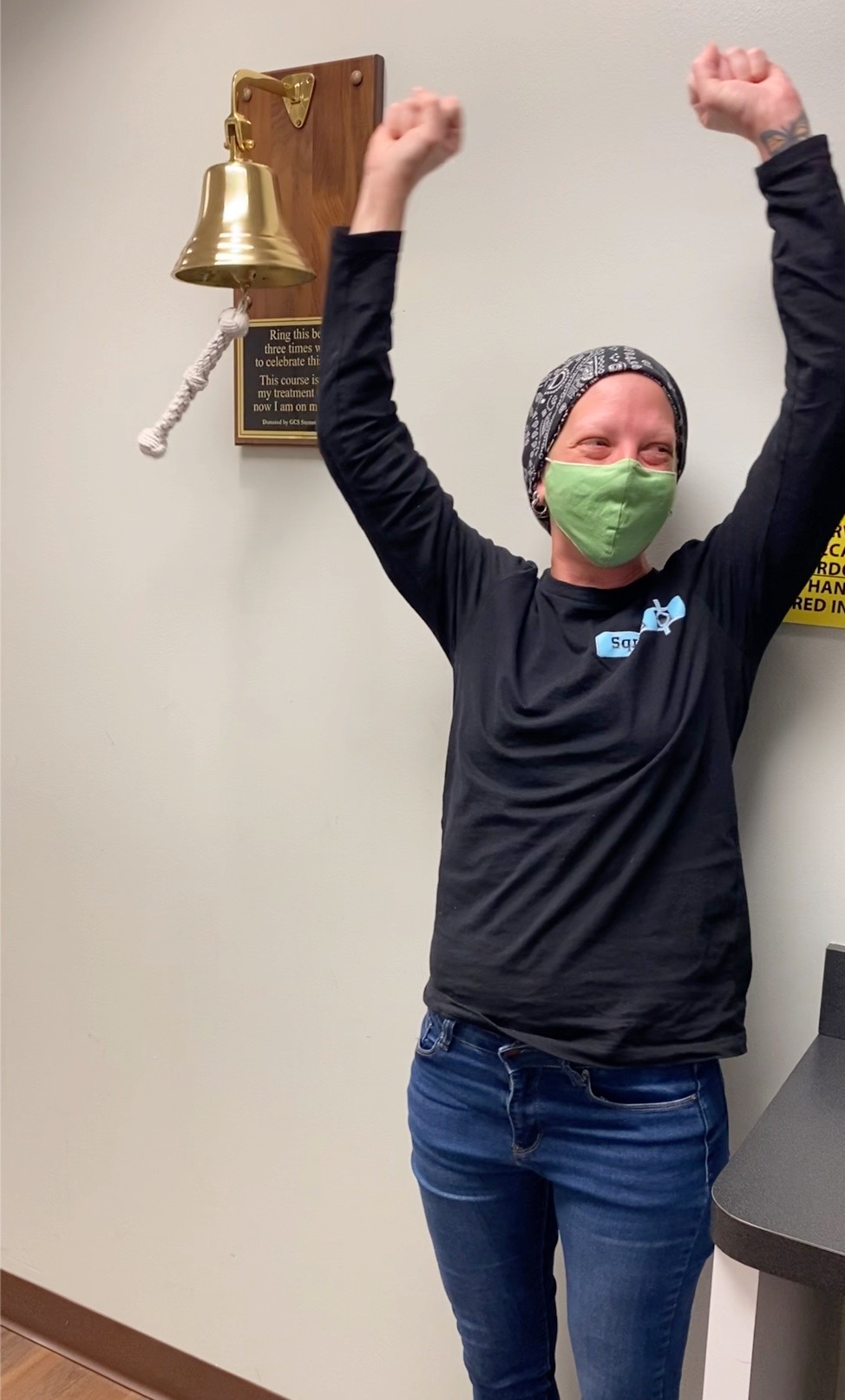 Early detection is key to improving a woman’s likelihood of surviving breast cancer. An easy way to detect breast changes – and the thing that may have saved my life – is to conduct a breast self-exam once a month. BreastCancer.org is my new favorite resource for information related to breast cancer, and it provides a detailed guide on how to conduct a breast self-exam and what to do if you find something unusual. The guide is available here.

Even though the American Cancer Society no longer recommends self-exams, many breast cancer organizations suggest that women continue to do so. For what it’s worth, I certainly recommend it. It keeps us familiar with our breasts and makes it easy to notice suspicious changes. Forty percent of breast cancer diagnoses occur after a woman has detected a lump.

When I found the lump in my breast, I went to see my primary care physician. She put an order in for an ultrasound, which was followed by a mammogram. A week or two later, a surgeon performed a biopsy, and a few days after that, over Zoom, I was handed a cancer diagnosis. I think there’s still a puddle of my mom’s tears on my dining room table where we heard the news together.

It’s been an emotional, rickety rollercoaster, but just two weeks ago, I had reconstructive surgery. My hair is growing back, curlier than ever. In fact, to look at me now, you wouldn’t know that, a year ago, I was asking my dog where he hid my eyebrows. And it all started in March 2020 when I found a lump during a breast self-exam. I don’t think about “what if.” I can’t. I’m just thankful I did.

Clients who need to contact Karna regarding a current or potential contract can send email to info@karna.com or use our Contact Form.